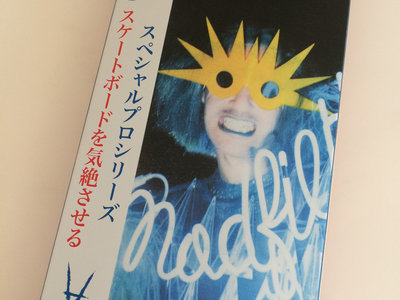 Sacha Mambo recently worked a graphism side project of collaboration in between Macadam Mambo and Antiz Skateboard.
Here is the pro model of Bolian Robin size 8.3 x 32